Cover Reveal: One & Only by Viv Daniels

I am thrilled to be taking part in the cover reveal for One & Only by Viv Daniels, aka the romance pen name for Diana Peterfreund.

Diana's Secret Society Girl novels are basically my favourite example of New Adult novels, even though they were released in the adult category way before college-set novels were popular. Needless to say, I'm thrilled to see what Viv Daniels has in store for us with One & Only.

Before you check out the cover, here's what the novel is about:

One night they can't forget...

Tess McMann lives her life according to the secrets she's sworn to keep: the father who won't acknowledge her, the sister who doesn't know she exists, and the mother who's content playing mistress to a prominent businessman. When she meets the distractingly cute Dylan Kingsley at a prestigious summer program and falls in love, Tess allows herself to imagine a life beyond these secrets. But when summer ends, so does their relationship -- Dylan heads off to Canton College while Tess enrolls at the state university.

One love they can't ignore...

Two years later, a scholarship brings Tess to Canton and back into Dylan's life. Their attraction is as strong as ever, but Dylan has a girlfriend…who also happens to be Tess's legitimate half-sister. Tess refuses to follow in her mother's footsteps, which leaves her only one choice: break the rules she’s always followed, or allow Dylan to slip away for a second time.

...And only one chance to get things right.

And here's the cover, created by Okay Creations: 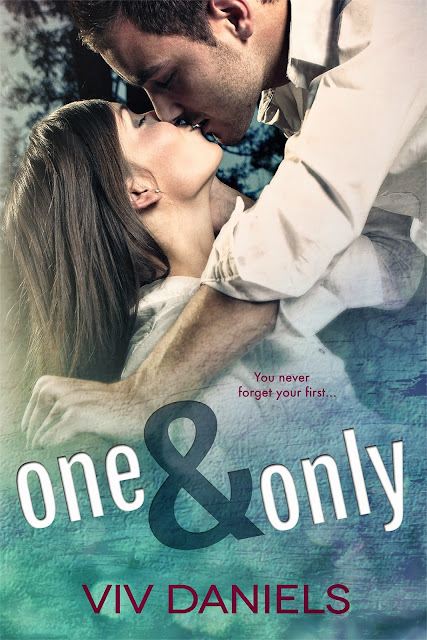 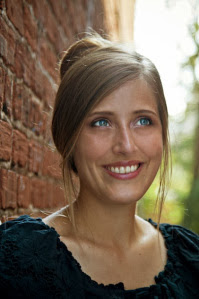 About Viv:
Viv Daniels writes love stories for the young and young at heart. Like many of her characters, she met her husband in college, and knows all the ins and outs of navigating that kind of relationship — from how to date when you’re both flat broke to how to fit two people in narrow dorm room bed. Her favorite new adult authors include Tammara Weber, J. Lynn, and Cora Carmack. Viv can usually be found on her Facebook page or Twitter feed, chatting with readers about her favorite New Adult fiction, or sharing pictures of cute boys. She lives outside of Washington D.C. with her family.

And there's a GIVEAWAY!! If you'd like to check out the Secret Society Girl books (and you definitely do!), here's your chance to win some signed copies: