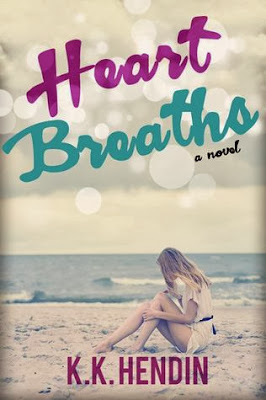 After a tragedy nearly ripped 21 year old Madeline Darlington-Gray’s life in half, she's spent the past three years trying to put the pieces back together. But pieces never just fit back together, and when she's betrayed by those she trusts, everything crumbles. Shoving everything she owns into the trunk of her car, Maddie drives south, trying to run from her past.

Eno, North Carolina seems like the perfect place to hide. Working at a local café is light years from Maddie's Manhattan existence and for the first time in a while, she's finding her family. There's Grandma, the café owner; Samantha, the hairstylist next door with plans to make Maddie's life unsuck and Noie, the three year old girl who's stolen Maddie's heart.
And then there’s Gabriel Mendez, Noie’s single dad. He’s intrigued Maddie since the first time she met him, and while he has his own secrets, he wants more from her than just friendship. But the past never stays past, and all too soon, Maddie realizes she can't hide from hers. If she can't put the pieces of her shattered life together this time, she'll have no hope for a future.

A future she desperately wants.

Buy links:
Amazon | B&N (not live yet)
Heart Breaths in Pictures
A guest post from K.K. Hendin
I’ve mentioned this before, but the setting of HEART BREATHS was largely inspired by a road trip I took with my grandmother a couple of years ago. And yes, I do have the coolest grandma ever. Just in case you were wondering and such.

When I write, I need some sort of visual jolt of inspiration, and usually I have to troll through Pinterest to find it- but with HEART BREATHS, all I had to do was scroll through my pictures. All of the following pictures were taken in Virginia or North Carolina on that trip. And yes, it was rather cloudy while I was there. 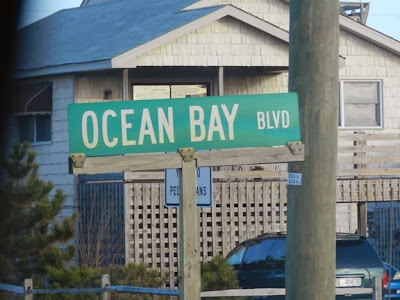 Fun Fact: the original name for the main street in HEART BREATHS was going to be Ocean Lane, because Ocean Bay Blvd is an actual street, and Eno is a fictional town. One of my CPs pointed out that due to Neil Gaiman’s book, it might not be the best idea. So, it changed :) 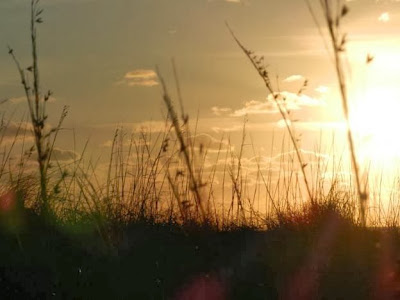 Sunset in North Carolina by the beach… the picture almost looks fake. 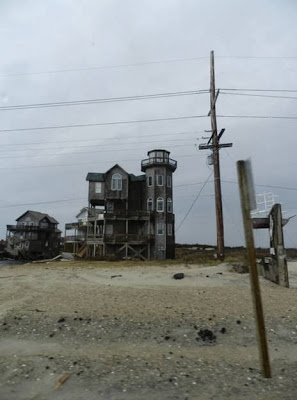 Beach houses in North Carolina are all built with heavy supports on the bottom, due to the amount of hurricanes that sweep through. There were a lot of places that we drove through that were still damaged from the hurricanes. A lot of them are pretty garishly painted, which is all sorts of amusing, but this one, and this picture, really gives a good idea to what the weather was like when I was there. Since it was January when I was there, most of the beach houses were empty. And they all basically were rented by this one real estate agent. I don’t even know if there is more than one real estate agent on OBX. 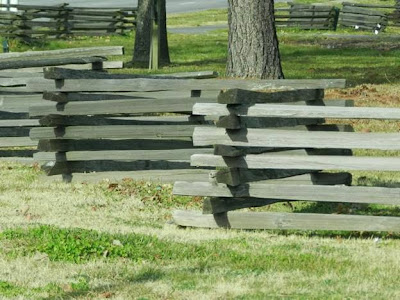 Good fences make good neighbors… this is probably what the fences looked like during the time of the Lost Colony. This is actually a picture taken somewhere either in Virginia or North Carolina- I honestly can’t remember. I do remember feeling extreme envy at the amount of grass there. I live in NYC. My backyard doesn’t look ANYTHING like this :) 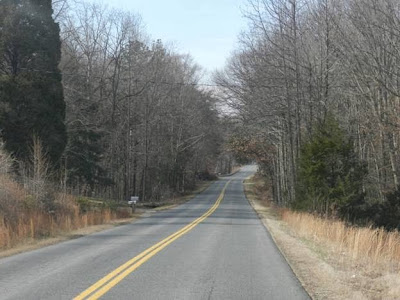 The roads twist through the Outer Banks, and sometimes you’re the only one driving there. It’s a wonderful place to hear yourself think.

There are lots of other pictures taken at that trip- including many at 7-Eleven, because 7-Eleven is basically one of the most magical places ever. The friendliness of Grandma Evelyn’s café is partially based on the lovely people at one of the 7-Elevens we ended up visiting a bunch of times, because, coffee. Writing HEART BREATHS was basically me scrolling through my pictures and pining for the Outer Banks again, which was fun, except I haven’t been back since. Maybe one day soon… *dreams*
And of course, it wouldn’t be one of my books if I didn’t have a Pinterest page where I wasted lots of time on :) http://www.pinterest.com/kkhendin/heart-breaths/

And looking through all these pictures has me pining again... Group road trip to OBX? Excellent :)

About the author:
KK Hendin's real life ambition is to become a pink fluffy unicorn who dances with rainbows. But the schooling for that is all sorts of complicated, so until that gets sorted out, she'll just write. Preferably things with angst and love. And things that require chocolate.
She spends way too much time on Twitter, and rambles on occasion over at kkhendinwrites.blogspot.com.