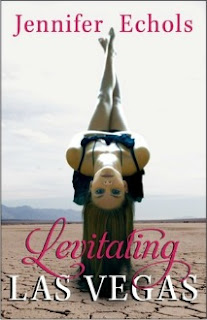 Synopsis (from Goodreads):
Nothing up her sleeves...or so she’s been led to believe.

Jennifer Echols' books are quite addicting and fun, so I am very excited for her first official 'new adult' release -- especially one that sounds so intense.