This past Saturday I had the great pleasure of attending The 7th Annual Greater Rochester Teen Book Festival. I had heard about the event earlier this year, but I figured it was too far away to get to. Then on Thursday I randomly decided "why not?" (especially since it was a long weekend here in Canada), so I recruited my Mom and we drove down to Rochester (about a 4 hour drive) on Friday night in order to be there for the Saturday 9 am start.

The event started off with a parade of authors coming in in cool older cars, and there was a marching band playing. Once the doors were open we were free to grab seats and browse around the gym where they had lots of different booths set up. I bought some TBF merchandise (buttons and a bag), some raffle tickets (I didn't win, but oh well), as well as these books to get signed: 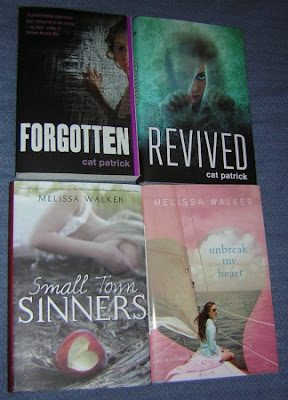 After introductions the event kicked off with the first TBF author game show. There were two contestants who had to try and match authors with their answers (for things like "which paranormal creature would you most like to be?" and "what is the furthest you've ever travelled?" etc), and there were also lightning rounds where every author answered questions. There was a favourite musical question which led to a bit of singing, and it was pretty funny/enjoyable overall. 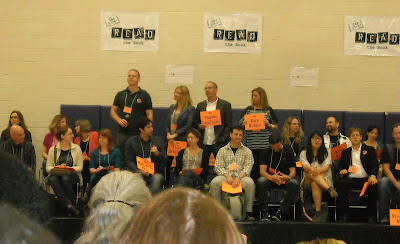 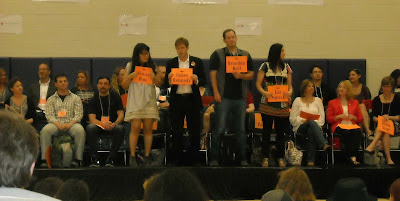 After this all-author event the day was split up into four different session times, with each author (or author pairing/group) presenting 3 times. You could choose which authors you wanted to see, and the sessions were divided up into different buildings around the Nazareth College campus.

For each session I made some notes, so I'll try to summarize what was said/talked about. 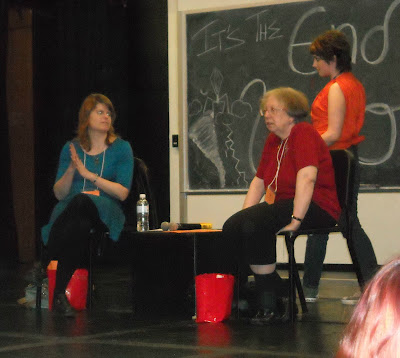 Overall these sessions were so much fun! I was also able to pick up some swag throughout the day: 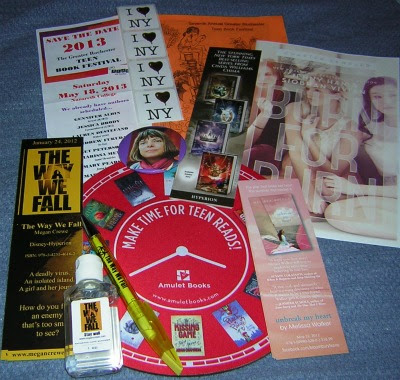 After all the sessions was the big autographing session in the gym. Besides the books I bought at the festival I also brought a WHOLE BUNCH from home. Here are the books I was able to get signed: "A double sign"
(Yes, I was absolutely nerdy enough to bring all of Melissa Walker's books to get her to sign even though I had some book plates from her already in some of the books.) 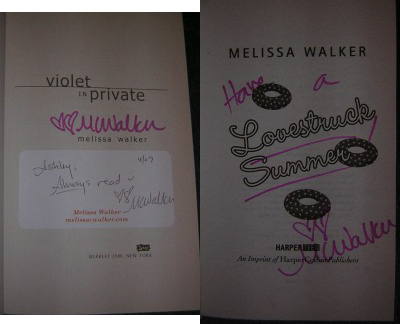 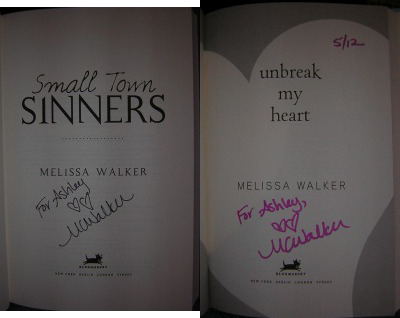 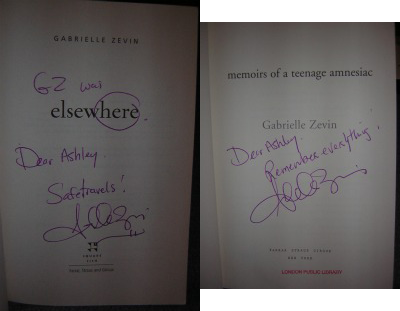 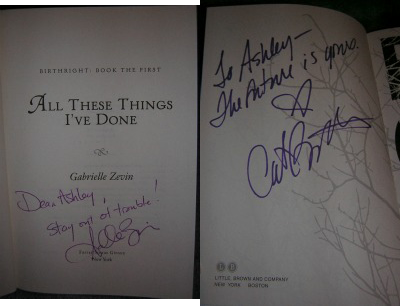 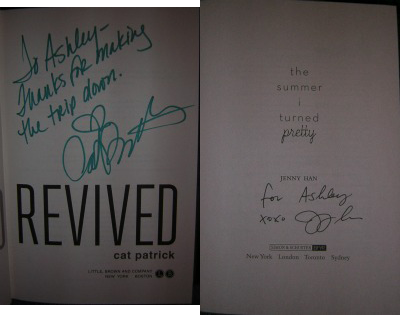 "Thanks for making the trip down" 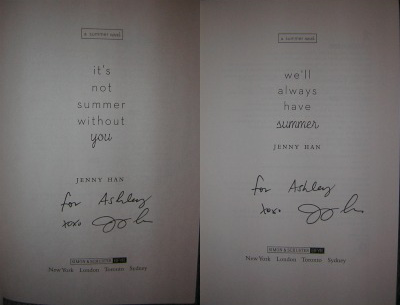 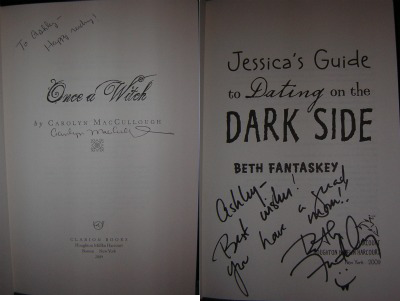 "Happy reading"
"Best wishes! You have a great mom" (I do have the best Mom, because she stood in a few of the lines for me and got books signed for me while I waited in other lines) 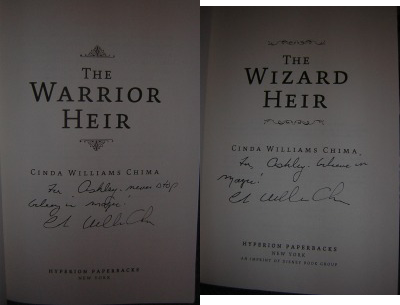 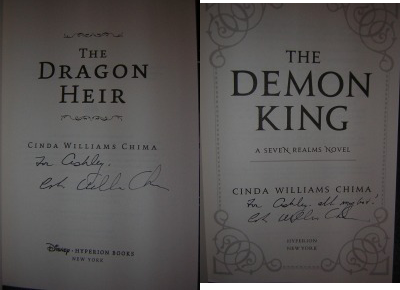 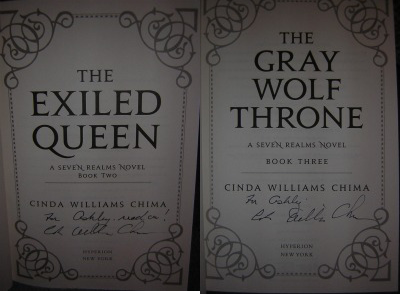 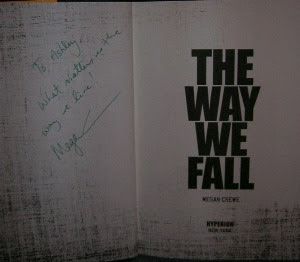 "What matters is the way we live"
I haven't actually been to a lot of signings before, and only a couple big book events. This one was a lot of fun, and I feel very blessed that I was able to attend. It was definitely really aimed at the local high schools of Rochester, and there was a huge turn out. I think it's amazing that events like this exist for teenagers, and I was really excited to see how the teens were so excited to meet the authors. The authors definitely got the rock star treatment, and there was palpable excitement in the air. If I had the chance I would definitely make the trip down again, because it was such a fun day, with a great opportunity to meet a whole bunch of really great authors.