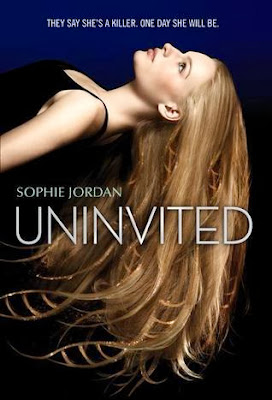 This sounds so crazy!! I'm really interested in books that use genetics and science (no matter how fictional the application is), and to read about someone who's supposedly destined to murder someone?? Intense.